These are elected positions and all officers are volunteers. We thank the executive board for all of their time and efforts toward improving our children’s educational experience.

Donate to the Annual Appeal 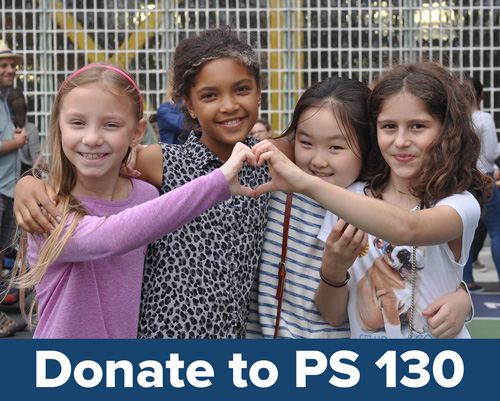 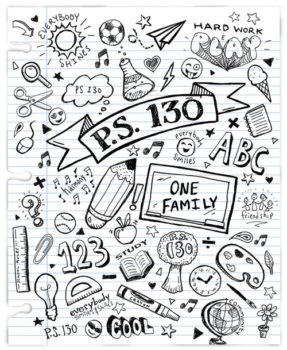 Socialize with your School